Since October a few smallish projects have all come to fruition even if the photo doesn't portray it! Yeah! (Dates indicate completion.)

I am currently knitting on the smaller of the two brioche and calling it "Northern Lights." 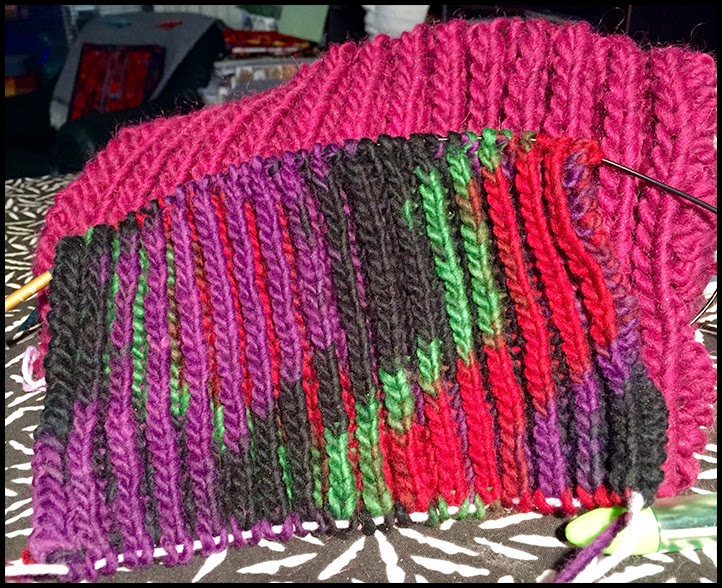 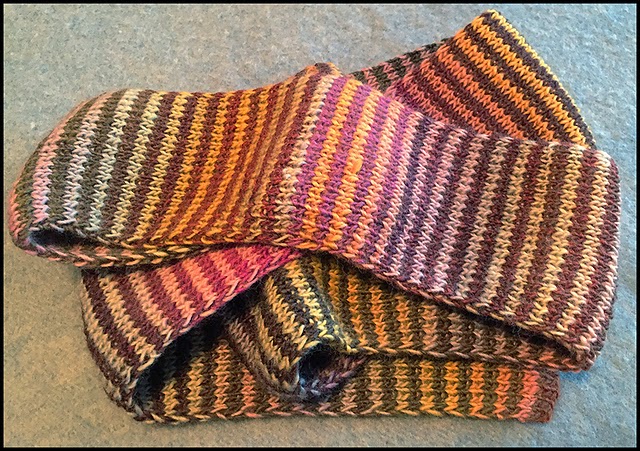 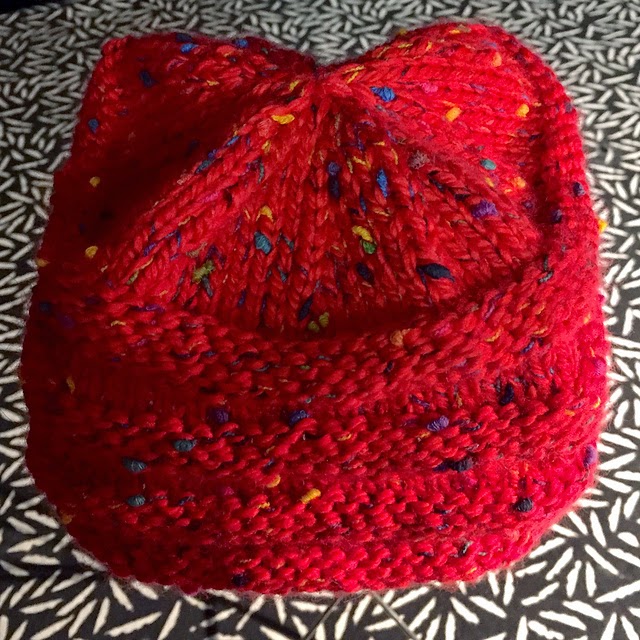 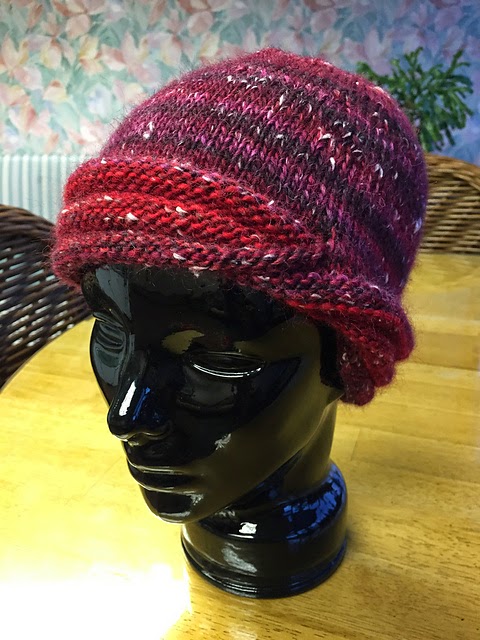 Headbands for the two granddaughters (December 8 and 9, 2014) 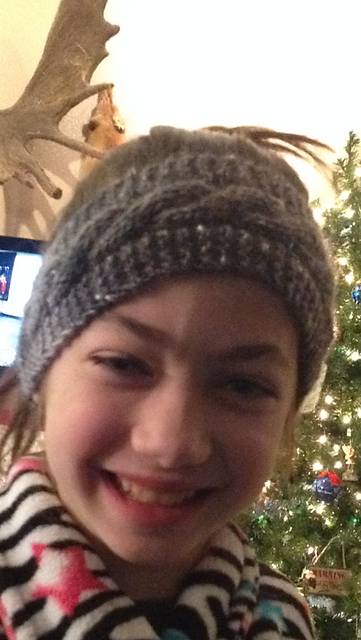 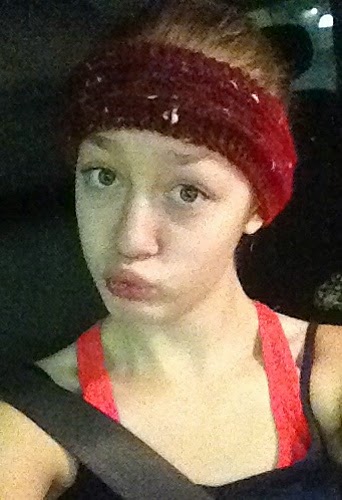 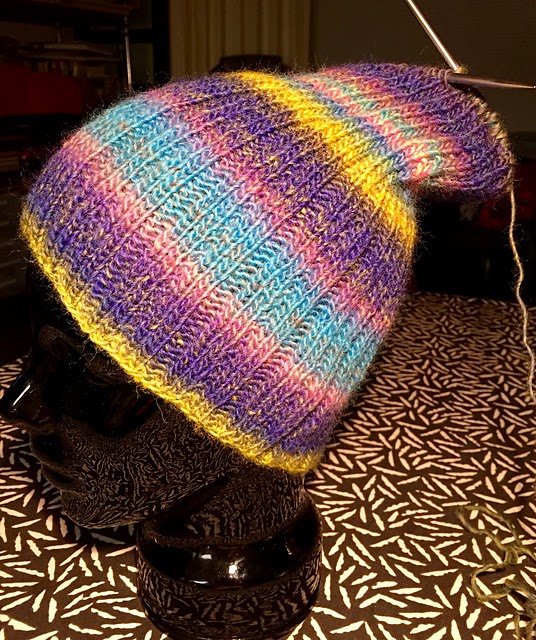 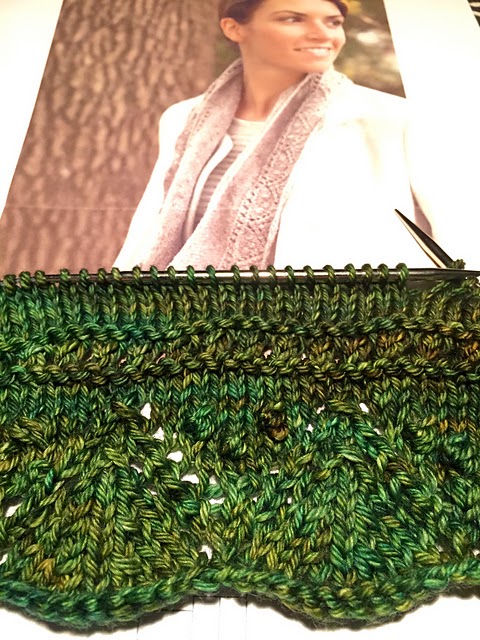 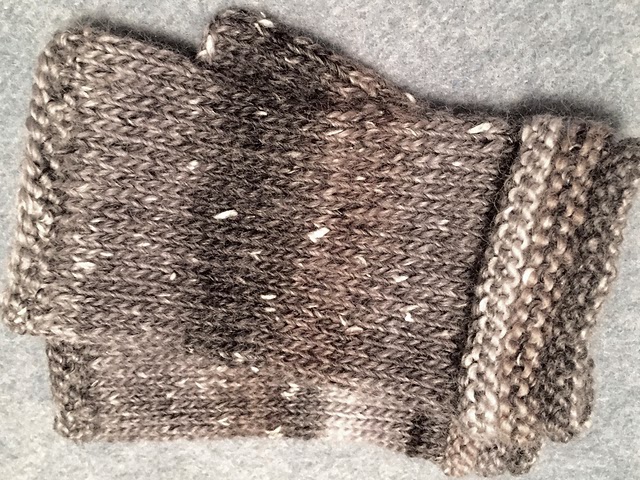 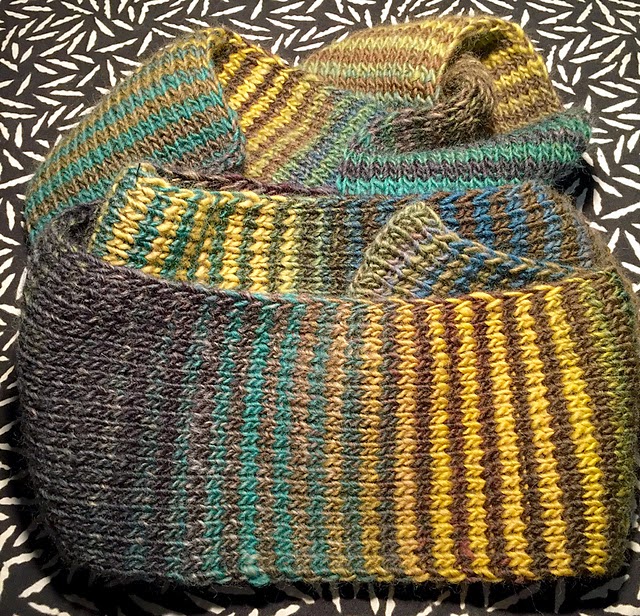 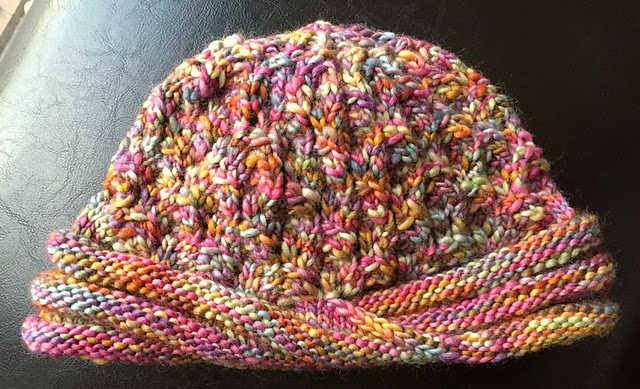 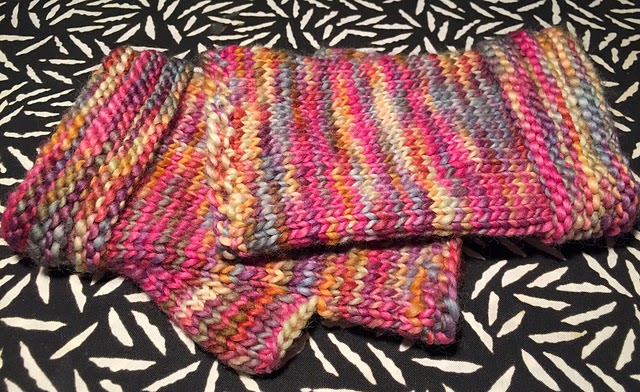 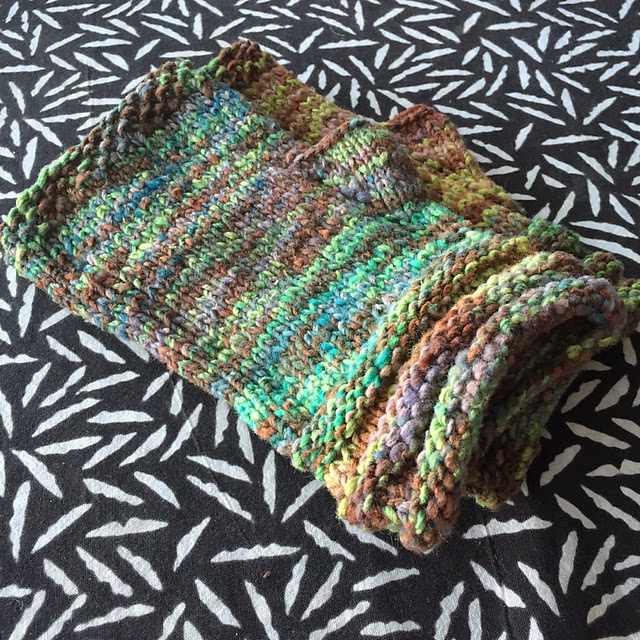 Posted by kareninkenai at 3:58 PM

Have to say that I especially like the knitted hats with the twisted bands. Beautiful! Very nice touch!

My home is on the Kenai Peninsula in Alaska,
over 43 years.
As a mixed media artist and perpetual life-long learner, I keep super busy in semi-retirement blending my passions of bookarts, beading and photography. The Alaska Blue Moose was named after my popular acrylic painting and is a place where I enjoy sharing inspiration with friends and family in the blogging community. Your constructive feedback is always welcome. My goal is to share the beauty of Alaska and my continuing artistic endeavors.
Thank you for visiting. 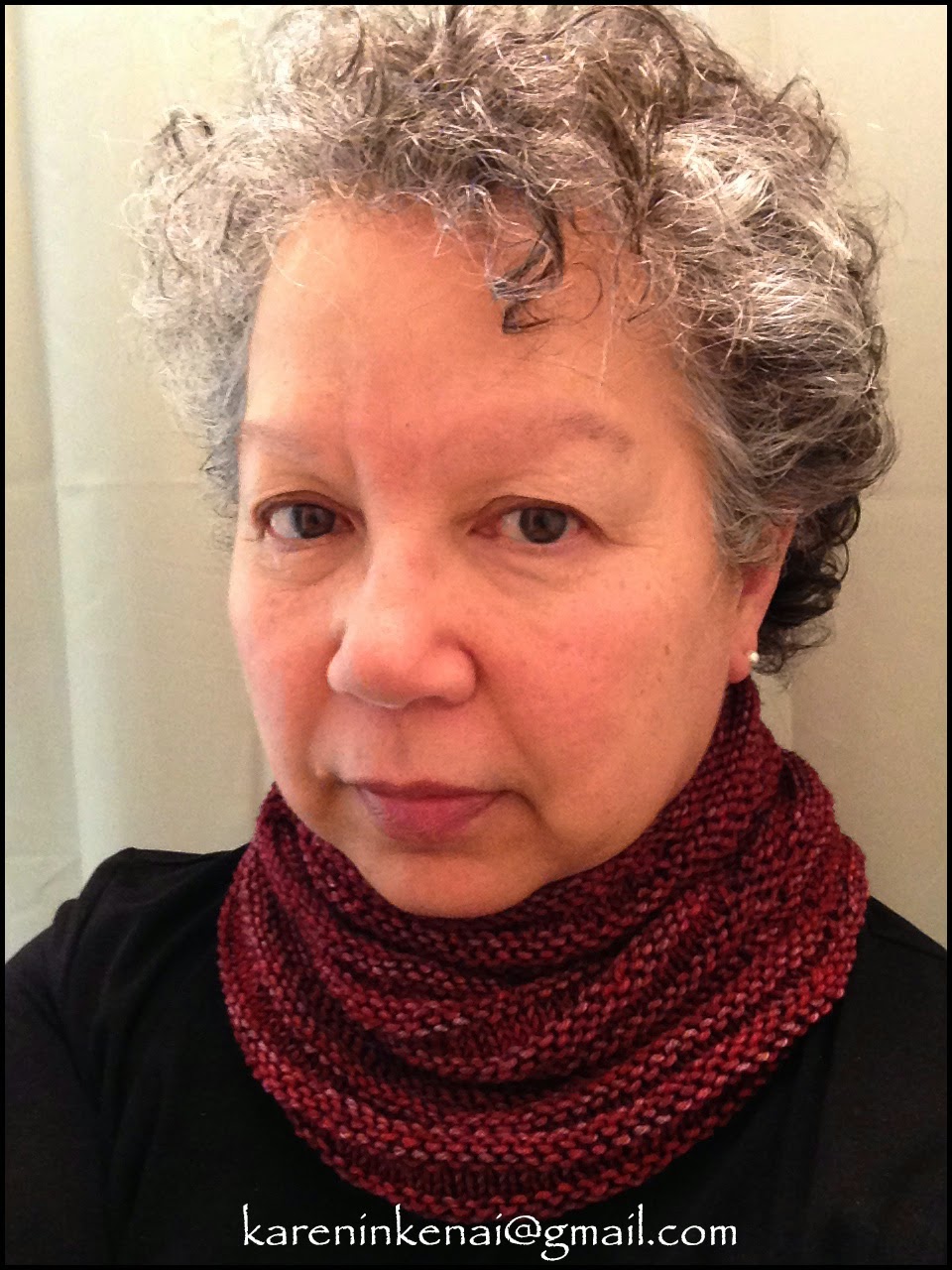 All rights reserved. Other than pinning to Pinterest, please do not copy, reproduce, sell, or use any uploads at this site or any provided links w/o permission.
Thank you. 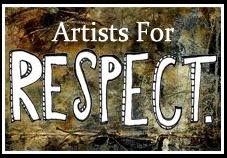 Your Dot on the Map 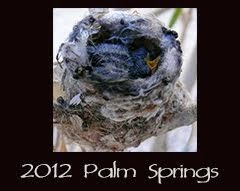 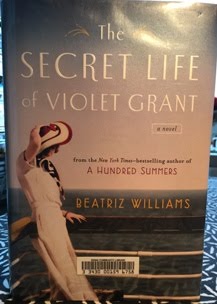 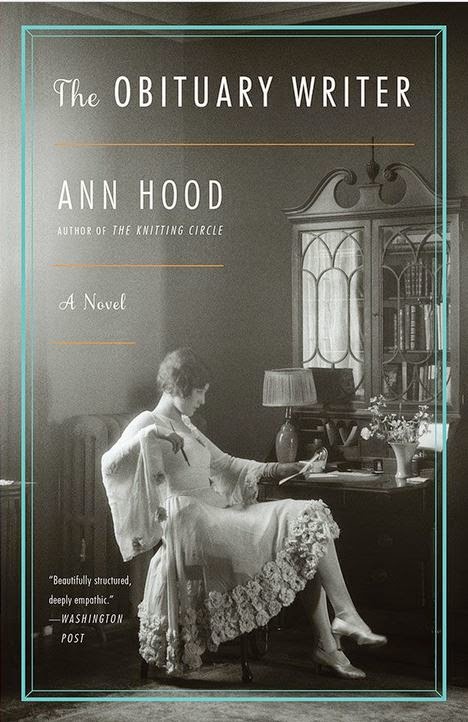 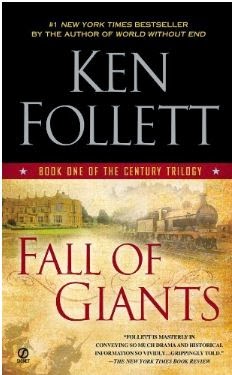 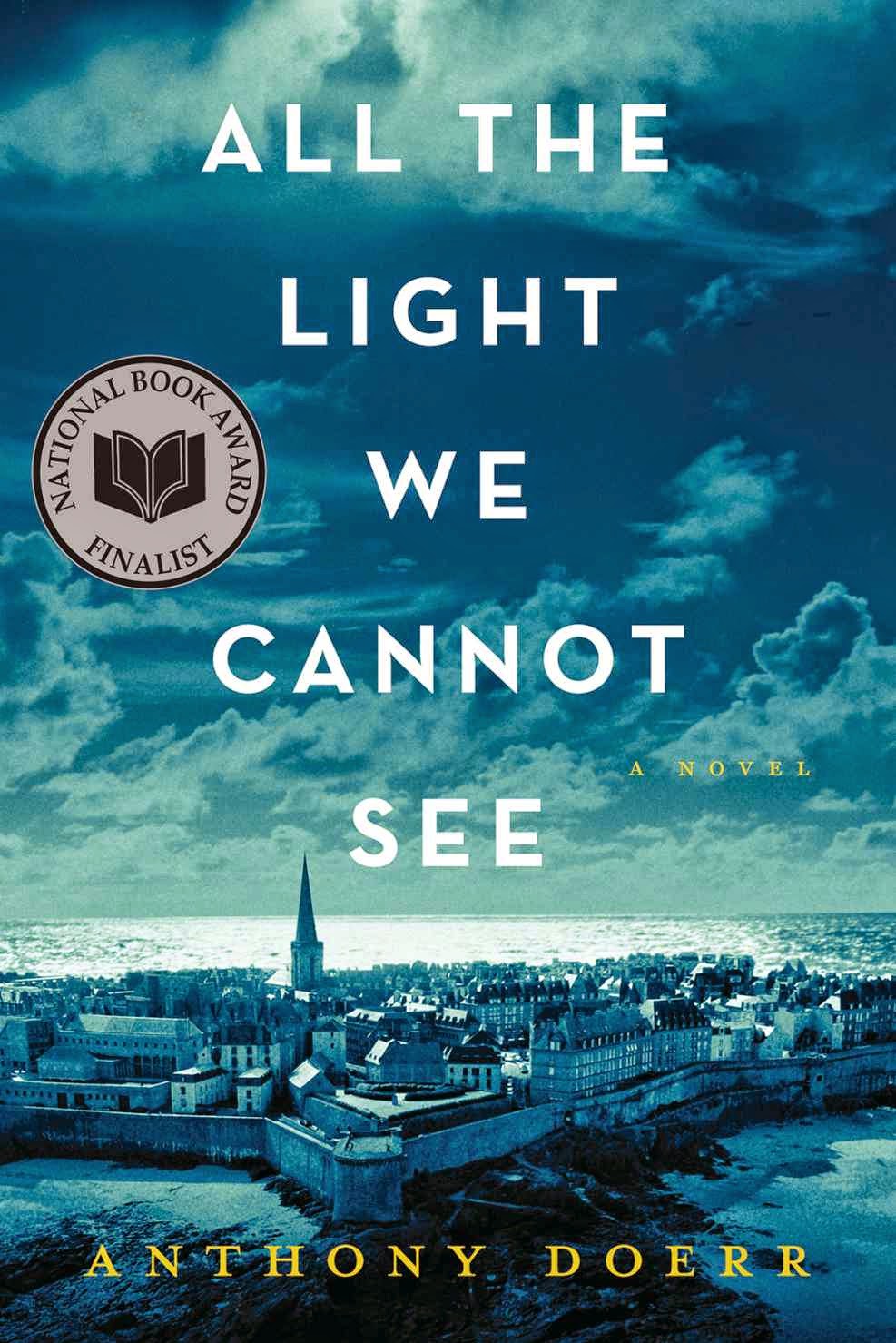 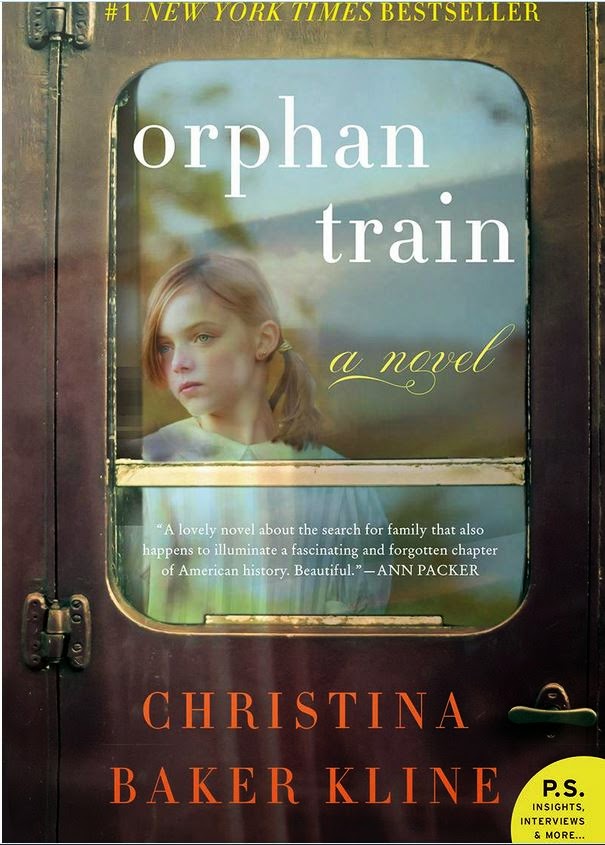 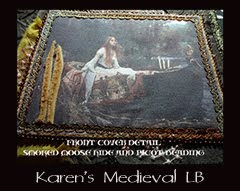 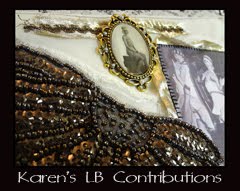 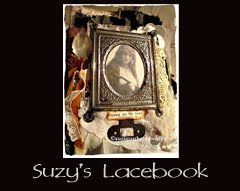 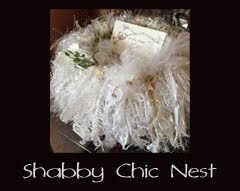